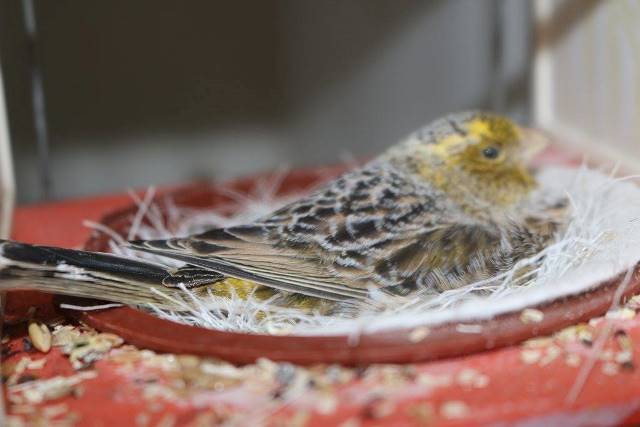 First a recap of the world championship in Almeria, Spain.

I won a bronze medal with the silver canaries, and I placed fourth three times which was below my expectations.

Next up is the breeding. I disinfected the cages by using Intermitox and Milban on them , and every bird got a drop of U200. I put Grog in the food all season until the young matured which went very well. Of course I'll lose a bird every now and then but it prevented any major disease. Some eggs didn't hatch or had issues hatching, but that's a problem every year. Eventually the temperature rose and I started seeing lice, which I attempted to solve by replacing the nests and using Ilntermitox, but the lice spread to every nest. Just the nests, I didn't find them anywhere else. Fortunately this was at the end of the season so I had already had around 300 young birds.

In conclusion, aside from the issues near the end it all went well. 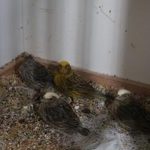 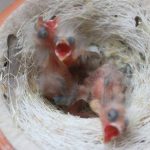 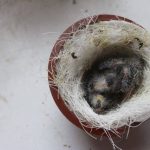 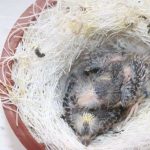 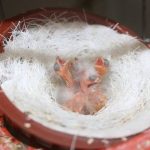 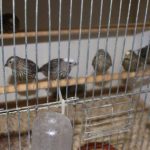 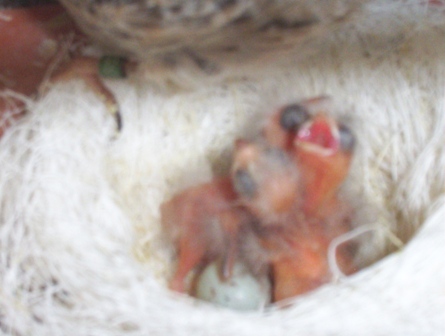