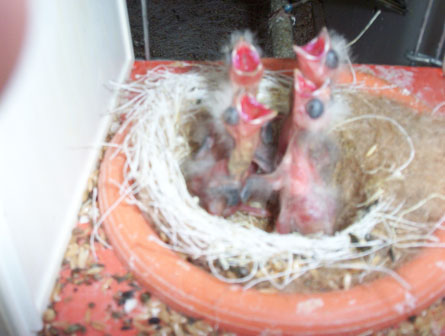 Like last year I started the breeding after the world championship, which were in Piacenca, Italy which were exceptionally organised. I was present with a German companion and my son. We met several Italian breeders and went to a meeting about canaries with all great European breeders. Unfortunately I didn't manage to won a medal this year, but maybe I'll do better in Portugal next year.

I started the breeding by giving the birds Animec again, and again I didn't see any mites. The young birds that go outside also get this. It started out well, but after a few weeks there were females that fed badly. I don't know why and several of them stopped doing anything and didn't lay eggs. After a few weeks this stopped happening. Maybe it had something to do with the harsh winter. 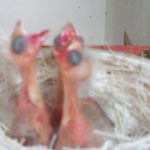 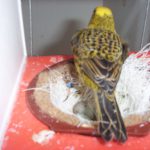 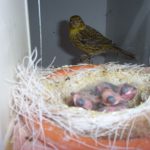 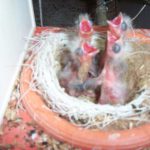 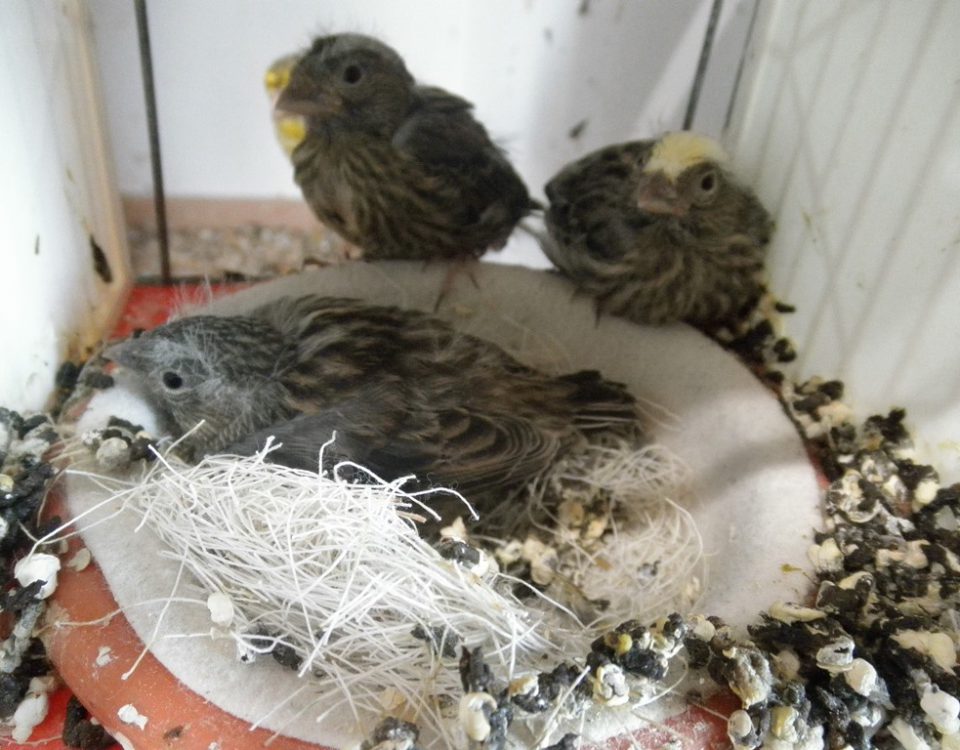